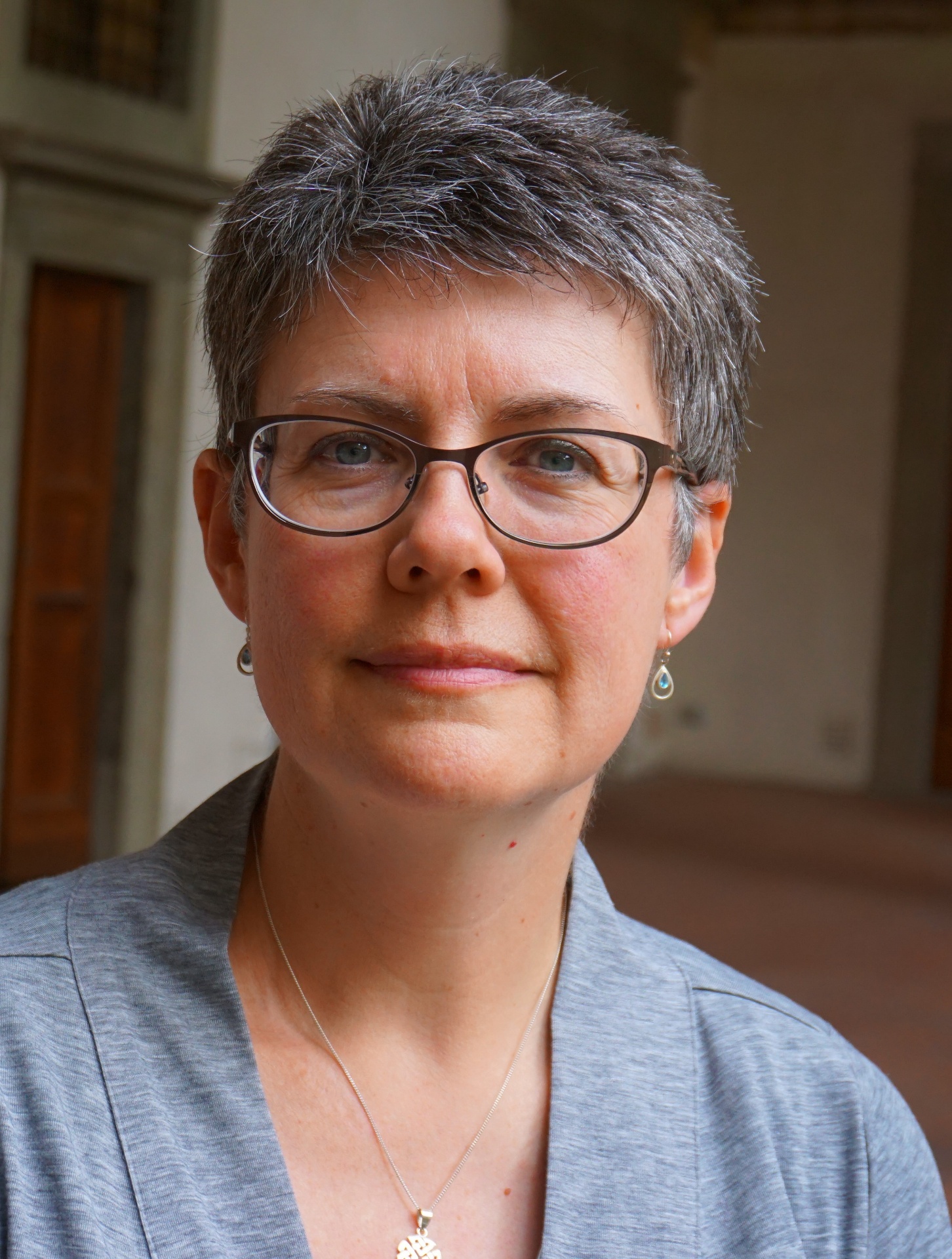 Sarah Donnelly was born and raised in southern Ontario, receiving her undergraduate degree from the University of Waterloo, her Masters of Divinity from St. Peter's Seminary (University of Western Ontario), and her training in spiritual direction from The Haden Institute: Spiritual Direction in the Jungian, Mystical, Christian Tradition. She was the Director of the Family Resource Centre, Catholic Diocese of Calgary AB from 1994-2001, working in the areas of marriage preparation, support and enrichment; separated/divorced support; other healing and educational ministries; and offering workshops and retreats. She also started her own business which allowed her to work in broader ecumenical circles, and began to see people for spiritual direction in 2002.

Following a serious car accident in 2001 Sarah's road to recovery led her to meet and subsequently marry Scott Pittendrigh, then the Rector of The Anglican Church of St. John the Baptist in Cobble Hill, British Columbia. In 2012 Sarah and Scott moved to Saskatoon SK where Scott was the Dean and Rector of The Cathedral of St. John the Evangelist from 2012-2022, and Sarah worked in the parish as well as a part-time Pastoral Assistant during those years. Sarah is also the Director of Programming for Queen's House Retreat and Renewal Centre in Saskatoon. She continues to offer spiritual direction, retreats, workshops, and grief support groups to the ecumenical Christian community in Saskatoon, throughout western Canada, and is available for wider travel. Sarah was baptized in the Anglican tradition, raised in the Roman Catholic tradition, and rejoined the Anglican Church of Canada in 2008. Working ecumenically is a great joy and privilege for Sarah. 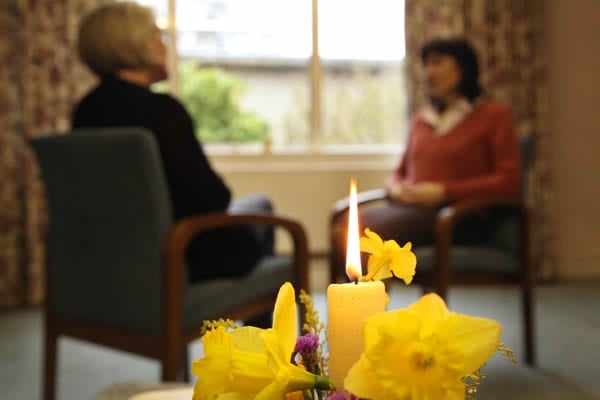 "Spiritual direction has brought me back to my relationship to God.  I felt so lost but now with Sarah’s guidance and support, I recognize God’s presence in my life and have the strength, courage and hope to go on.  Thank you." 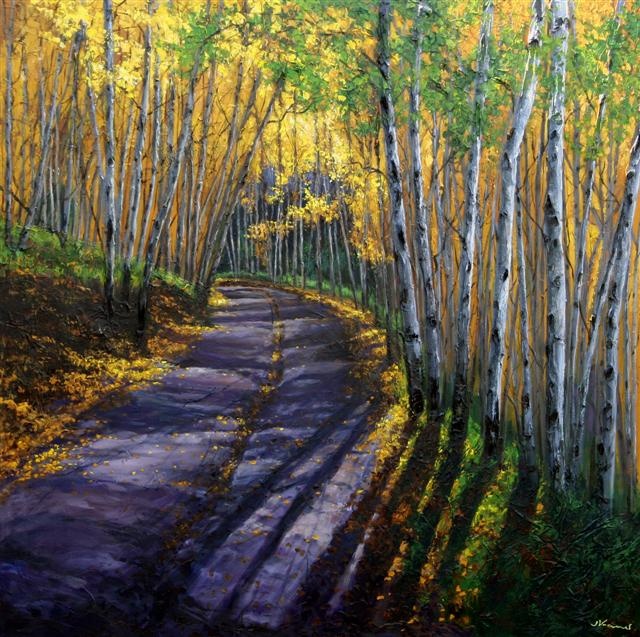 Transitions: Your Journey of Transformation through

"There were many aspects of this program that helped me walk through my grief and transition. Your prayerful reflections, your insightful questions and the rotating small groups all made a significant impact on me. I was especially appreciative of the ritual and visual aspects of each session. I also am grateful for the 'collection' of printed notes, questions and added reflections. I have found them useful to review and ponder. I would absolutely recommend Transitions to others. Your gentle manner and astute questions and reflections created a peaceful space and a powerful experience." 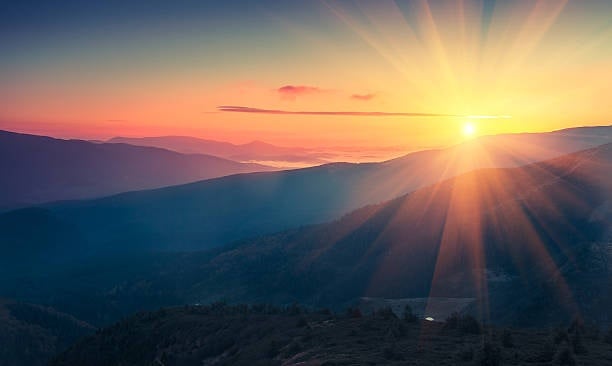 "A wonderful balance of content, reflection time and sharing. Well paced. Loved the music. Thank you for your planning and attention to detail. It was a wonderful weekend and perfect timing for me."

What I love most about Sarah is how she listens and is able to reflect back to you what she’s heard.  She listens deeply to discern what is truly in your heart and soul, and then gently encourages you to explore the next steps on your spiritual journey.